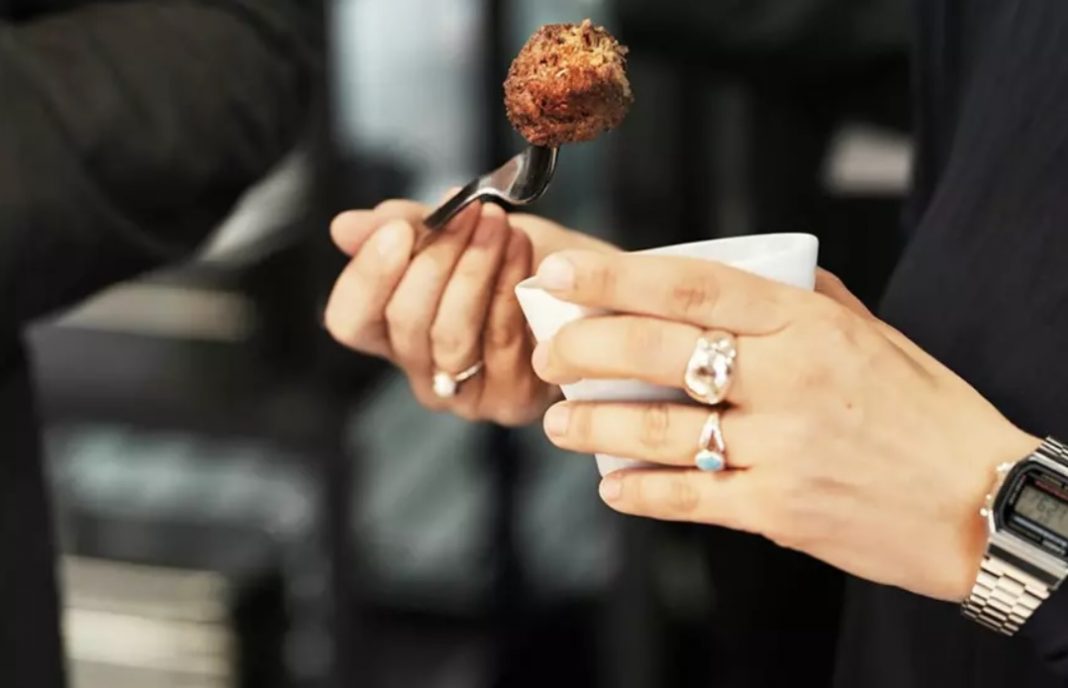 Ikea’s Swedish meatballs are legendary. As a matter of fact, the company is almost as known for its meatballs as much as its line of inexpensive furniture. So if they’re anywhere as good as the original, they’re a game changer.

Demand for plant-based products is on the rise. People are looking for healthier choices and reduce the environmental impact of food production. The company is on the right path and it’s also keeping up with its long term sustainability efforts.

Ikea already sells veggie meatballs made with red bell peppers, chick peas, carrots, green peas, corn, and kale back in 2015, but they don’t look or taste like real meat.

The company also offers dairy-free oat milk smoothies, vegan soft serve ice cream, vegan hot dogs, and a vegan seaweed-based caviar, which I think is as delicious, if not more delicious, than the Swedish meatballs. Other meatless options include cod, salmon, and chicken balls.

Ikea is still in developing and testing phase. They’re working with different potential partners, and the name of the supplier is yet to be announced. The furniture retailer will test the new product in select markets in February 2020, according to a press release.

The chain said that it will launch the new plant-based meatball and dairy-free ice cream globally at all locations.

This site uses Akismet to reduce spam. Learn how your comment data is processed.

Zero Egg Launches Its Vegan Egg Products In The US